Sean Metelerkamp was born in 1984 in Knysna, South Africa.
The darkroom at boarding school was where Sean began experimenting with photography. At home, on weekends, MTV had a positive impact on his imagination.

These two interests led to photographing and directing music videos for independent South African musicians, most notably Die Antwoord, peaking in the video Zef Side which was exhibited at the Solomon R. Guggenheim Museum, New York, in 2010, as well as the Guggenheim Museums in Bilboa, Berlin and Venice.
New York Times – “The Home Video rises to Museum Grade”
Zef-Side won the D&AD Yellow Pencil for Best Music Video in 2011 and was subsequently exhibited at the Museum of the Moving Image in Cincinnati and New York in 2013 as part of Spectacle, which explored the music video as an important and influential art form in contemporary culture.

A six-month residency ensued at Residency Unlimited and during this time abroad Sean connected with Death Grips. Together they made Black Google, Eh and Interview.

Back home, in 2014, Sean trekked throughout South Africa with an Afrikaner and Xhosa photographer in a kickstarter-funded project called Twenty Journey.
2014 was a significant year to make a personal and societal enquiry into what it means to be a South African; the nation’s guardian Nelson Mandela had most recently passed away, a new political party had recently emerged in the EFF, and the 2014 National Elections were imminent.
The project culminated in Sean’s debut feature documentary, which opened the Durban International Film Festival and won the award for Best South African Documentary.
Variety – “Durban: Fest Opener ‘Journeymen’ Explores Authentic South Africa”

Following the Twenty Journey, in 2015, the Rhodes Must Fall and the broader Decolonisation movement kicked off. Sean continued to photograph the puzzling layers of transition involved in rebranding a national identity. This work-in-progress unceremoniously dumps the perplexity in fashioning an identity as a South African onto the future of the nation; it begins with a matric student arriving at the farewell dance – the end of year celebration for completing tertiary education.

Sean is currently experimenting on the blockchain. 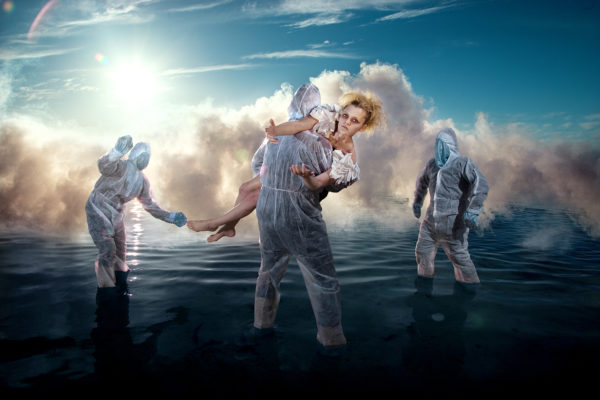 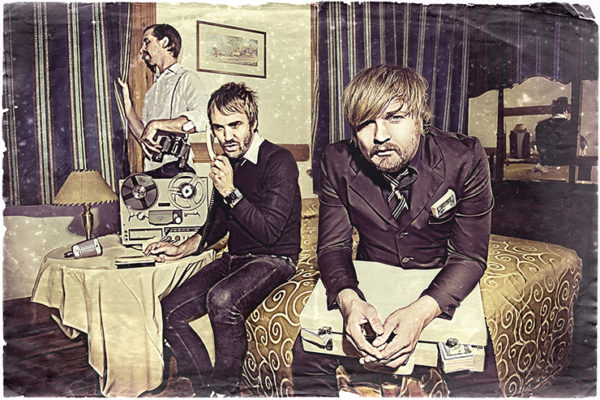 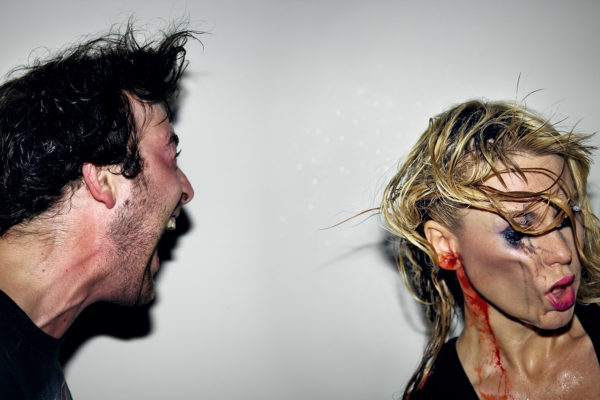 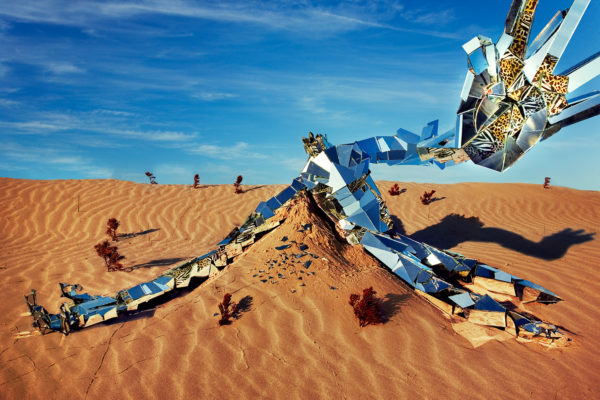 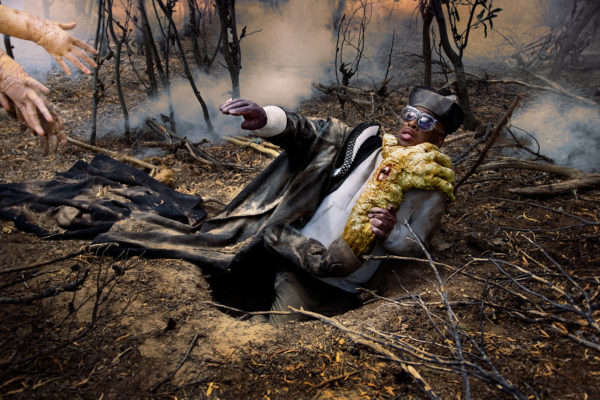 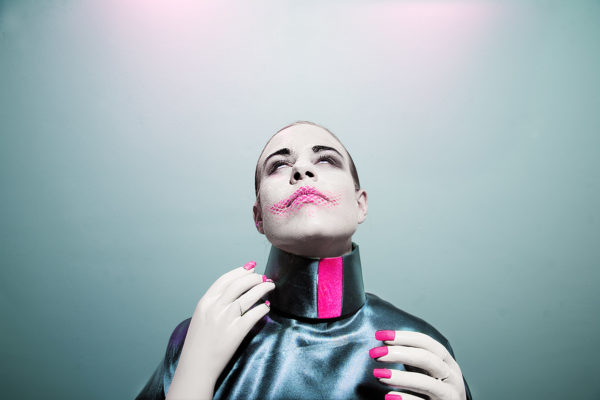 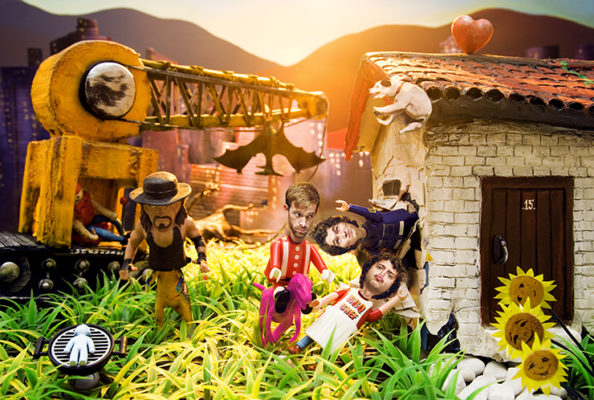 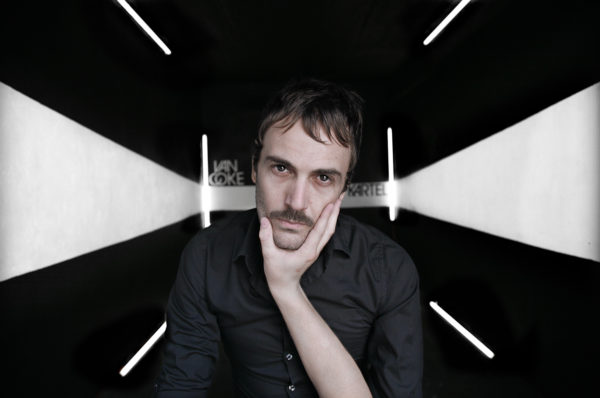 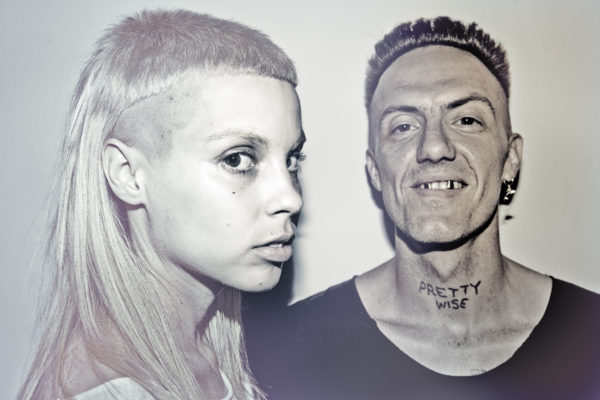 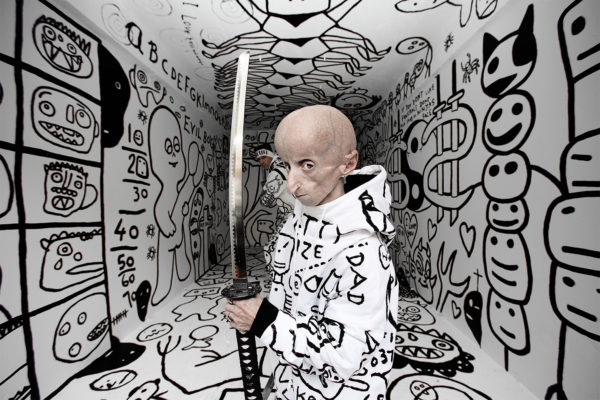 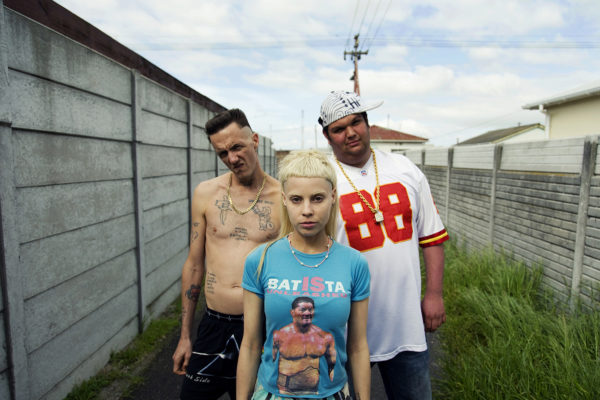 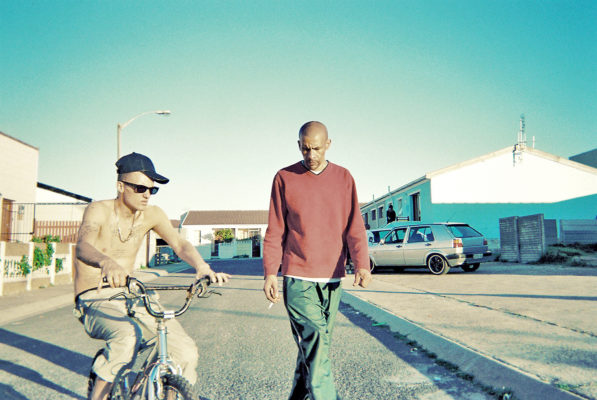 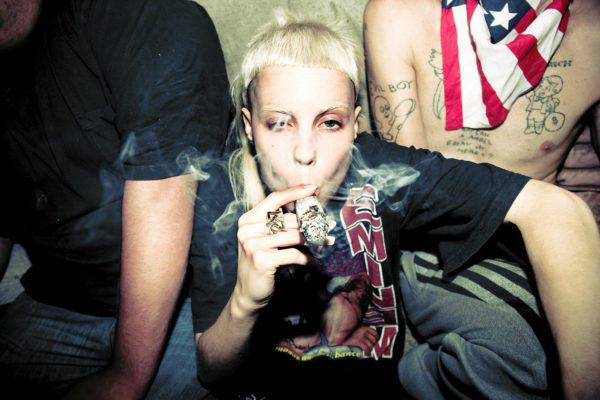 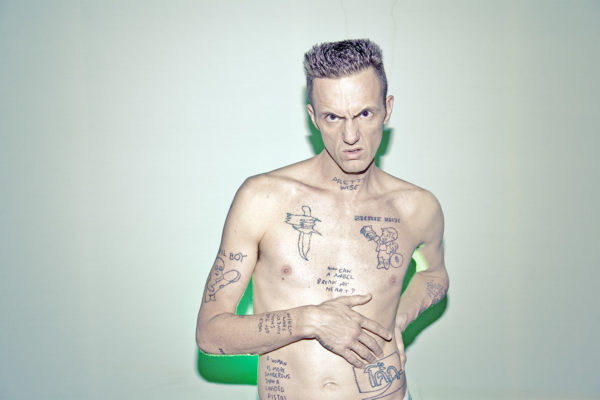 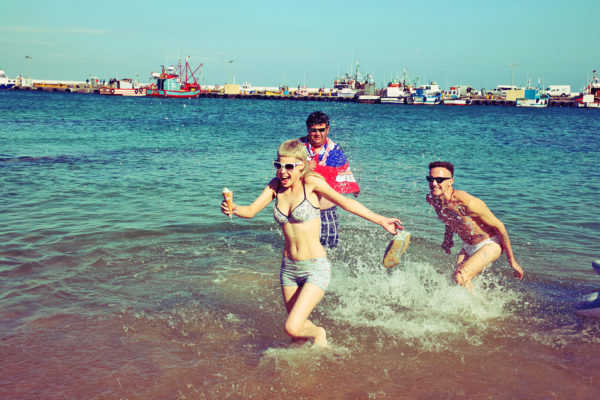 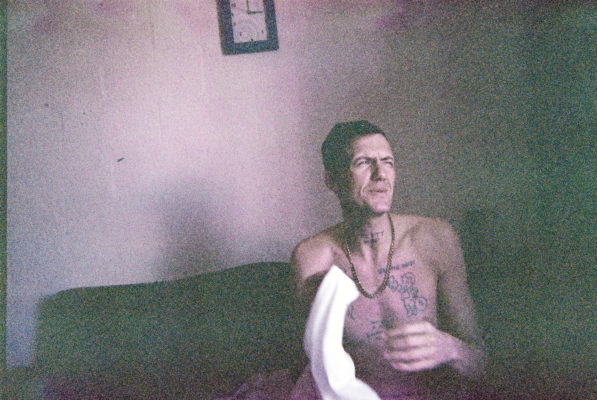 Monte Rosa
My grandmother passed away with what felt like an improper goodbye. I used a camera to get closer to this sense of loss by spending one day per year, between 2007 and 2012, at the Monte Rosa old age home and engaged with those nearing the end of their life. 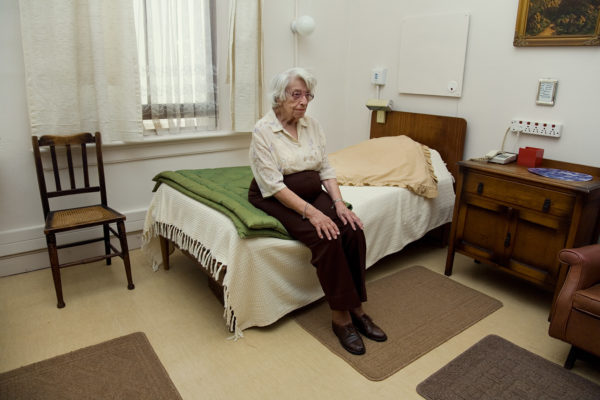 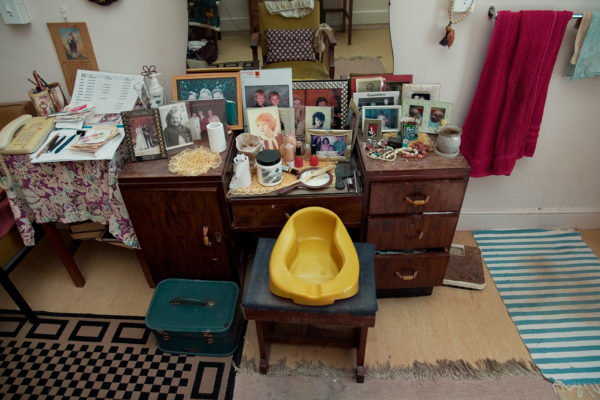 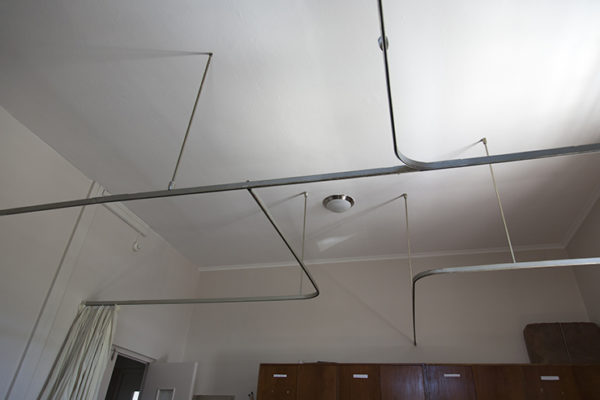 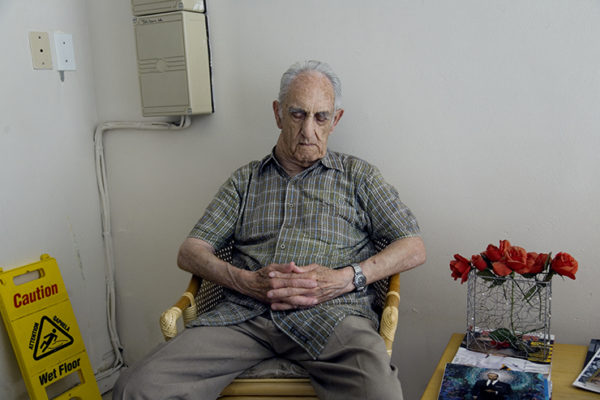 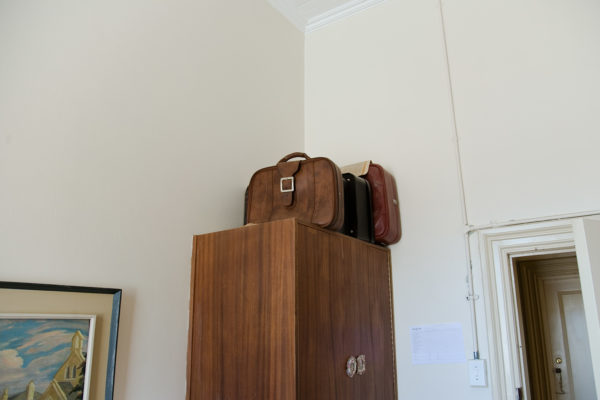 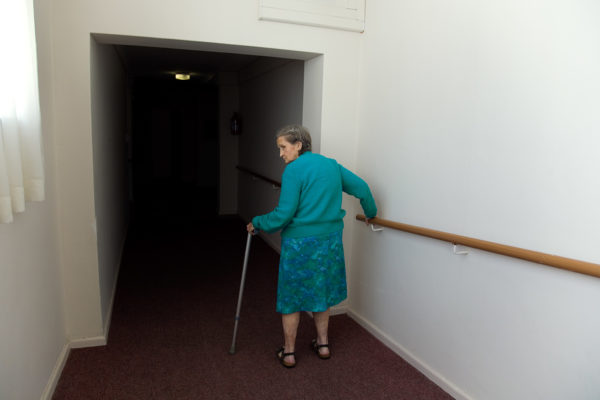 Noupoort
I visited the Drug Education Council Ministries, in Noupoort, for three month-long stays between 2011 and 2013 to understand my brother’s struggle with drug and alcohol abuse. A self-published book was produced in 2020, which contains photographs and excerpts from interviews with the residents. 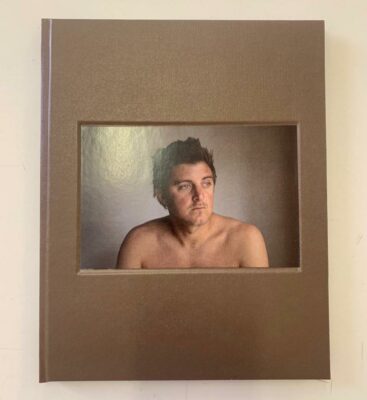 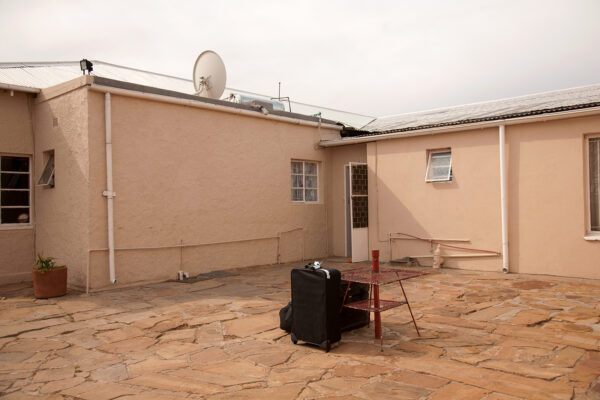 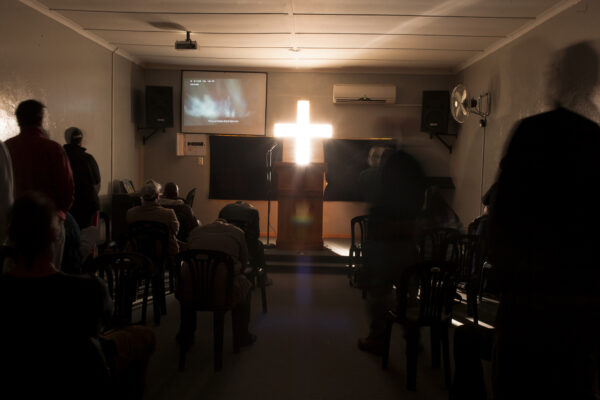 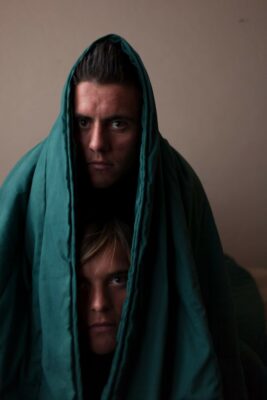 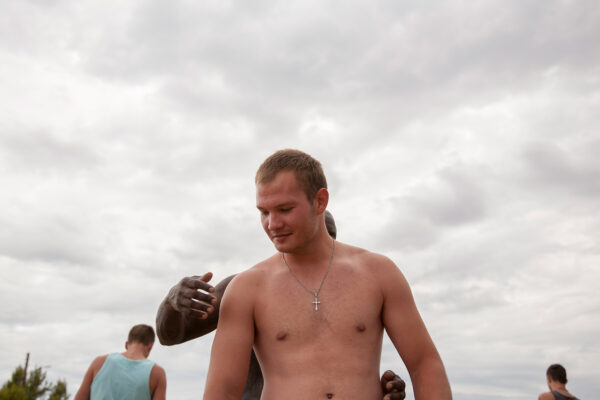 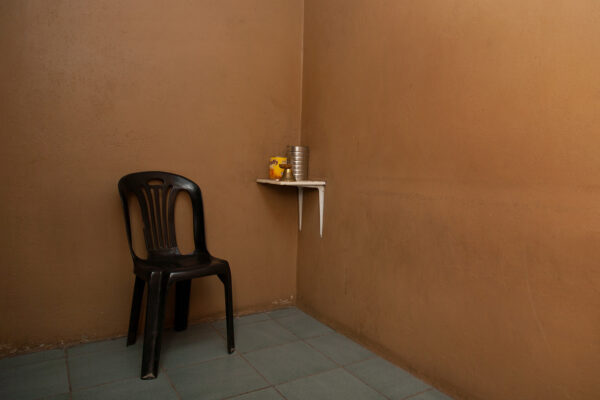 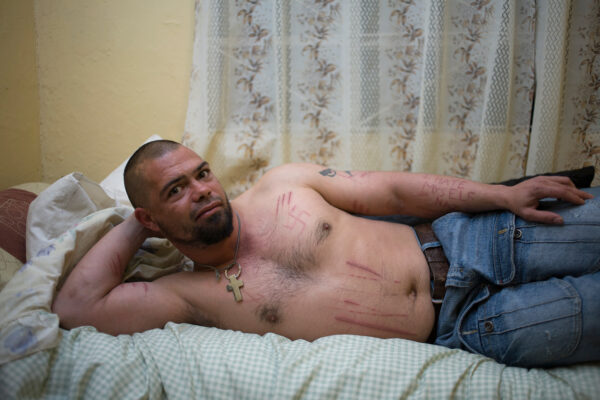